Its all about Respect. Equality. Success.

– how the Royal Australian Regiment Foundation provides services to grant recipients, sponsors and how it interacts with other members of the public

– on-site, off-site or after hours work; work-related social functions; conferences – wherever and whenever persons may be as a result of their Royal Australian Regiment Foundation duties

– the treatment of staff, of clients, and of other members of the public encountered in the course of their Royal Australian Regiment Foundation interactions. 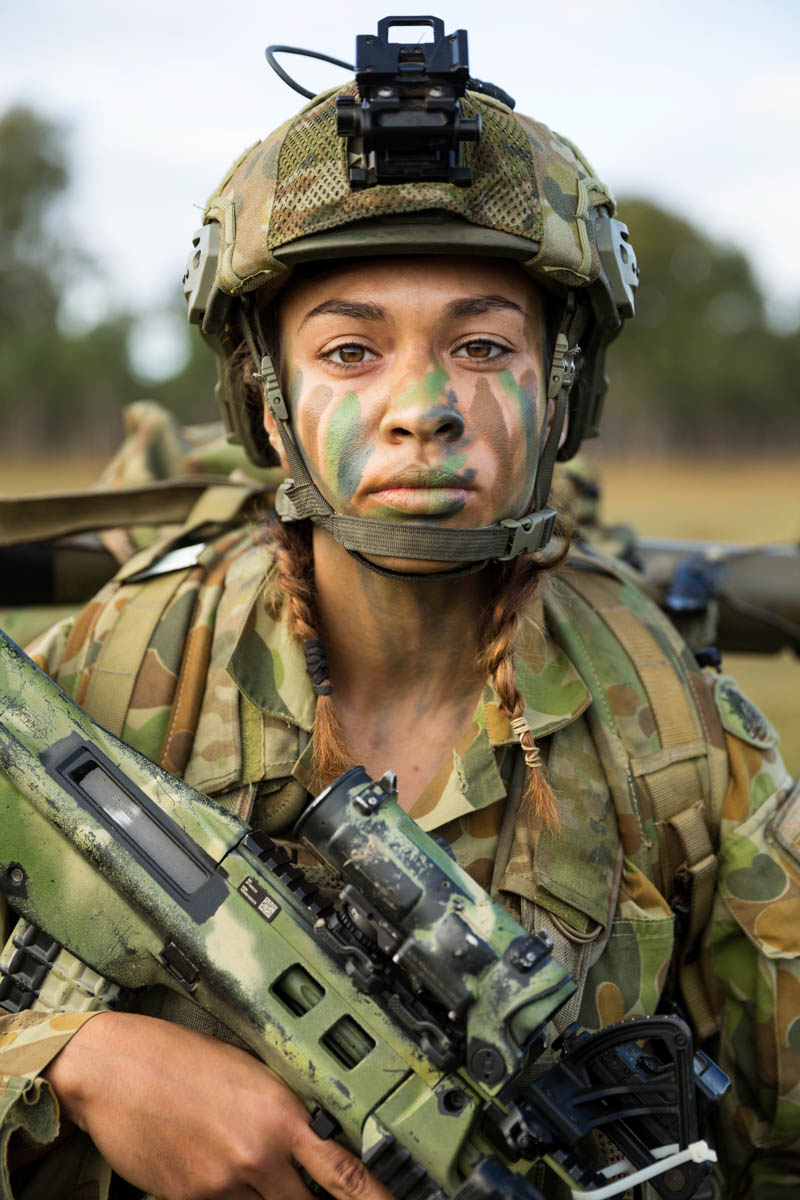 Royal Australian Regiment Foundation is committed to providing a safe, flexible and respectful environment for staff and volunteers in addition to members of the Regiment and their families, which is free from all forms of discrimination, bullying and harassment.

All Royal Australian Regiment Foundation staff, volunteers and agents are required to treat others with dignity, courtesy and respect.

By effectively implementing our discrimination and harassment policy it is our desire to attract and retain talented staff and create a positive environment for everyone.

3.   The rights and responsibilities of staff, contractors and volunteers (including Board members)

All staff, contractors and volunteers are entitled to:

All staff, contractors and volunteers must:

– offer support to people who experience discrimination, bullying or sexual harassment, including providing information about how to make a complaint

– avoid gossip and respect the confidentiality of complaint resolution procedures

– treat everyone with dignity, courtesy and respect.

Managers and supervisors must also:

– take steps to educate and make staff, contractors and volunteers aware of their obligations under this policy and the law

– intervene quickly and appropriately when they become aware of inappropriate behaviour

Discrimination, bullying and sexual harassment are unacceptable at the Royal Australian Regiment Foundation and are unlawful under the following legislation:

Person/s (including managers and members of the Board and volunteers) found to have engaged in such conduct might be counselled, warned or disciplined. Severe or repeated breaches can lead to formal discipline up to and including dismissal.

Discrimination is treating, or proposing to treat, someone unfavourably because of a personal characteristic protected by the law, such as sex, age, race or disability.

For example, a person is harassed and humiliated because of their race
or
A worker is refused promotion because they are ‘too old’

Indirectly, when an unreasonable requirement, condition or practice is imposed that has, or is likely to have, the effect of disadvantaging people with a personal characteristic protected by law (see list below).

For example, redundancy is decided based on people who have had a worker’s compensation claim rather than on merit.

– a disability, disease or injury, including work-related injury

– parental status or status as a carer, for example, because they are responsible for caring for children or other family members

– age, whether young or old, or because of age in general

– marital status, whether married, divorced, unmarried or in a de facto relationship or same sex relationship

– an association with someone who has, or is assumed to have, one of these characteristics, such as being the parent of a child with a disability.

It is also against the law to treat someone unfavourably because you assume they have a personal characteristic or may have it at some time in the future.

If someone is being bullied because of a personal characteristic protected by equal opportunity law, it is a form of discrimination.

Under Federal law, this behaviour does not have to be repeated to be discrimination – it may be a one-off event.

Behaviours that may constitute bullying include:

– sarcasm and other forms of demeaning language

– unreasonable refusal of requests for leave, training or other workplace benefits.

Bullying is unacceptable in the Royal Australian Regiment Foundation and may also be against occupational health and safety law.

Sexual harassment is a specific and serious form of harassment. It is unwelcome sexual behaviour, which could be expected to make a person feel offended, humiliated or intimidated. Sexual harassment can be physical, spoken or written. It can include:

– sexually suggestive behaviour, such as leering or staring

– brushing up against someone, touching, fondling or hugging

– repeated unwanted requests to go out

– insults or taunts of a sexual nature

– intrusive questions or statements about a person’s private life

– behaviour that may also be considered to be an offence under criminal law, such as physical assault, indecent exposure, sexual assault, stalking or obscene communications.

Just because someone does not object to inappropriate behaviour in the workplace at the time, it does not mean that they are consenting to the behaviour.

Sexual harassment is covered in the workplace when it happens at work, at work-related events, between people sharing the same workplace, or between colleagues outside of work.

All staff and volunteers have the same rights and responsibilities in relation to sexual harassment.

A single incident is enough to constitute sexual harassment – it doesn’t have to be repeated.

All incidents of sexual harassment – no matter how large or small or who is involved – require employers and managers to respond quickly and appropriately.

The Royal Australian Regiment Foundation recognises that comments and behaviour that do not offend one person can offend another. This policy requires all staff and volunteers to respect other people’s limits.

Victimisation is subjecting or threatening to subject someone to a detriment because they have asserted their rights under equal opportunity law, made a complaint, helped someone else make a complaint, or refused to do something because it would be discrimination, sexual harassment or victimisation. Victimisation is against the law.

It is also victimisation to threaten someone (such as a witness) who may be involved in investigating an equal opportunity concern or complaint.

Victimisation is a very serious breach of this policy and is likely (depending on the severity and circumstances) to result in formal discipline against the perpetrator.

The Royal Australian Regiment Foundation has a zero tolerance approach to victimisation.

It is unacceptable for staff, contractors and volunteers at the Royal Australian Regiment Foundation to talk with other staff members, clients or suppliers about any complaint of discrimination or harassment.

Breaching the confidentiality of a formal complaint investigation or inappropriately disclosing personal information obtained in a professional role (for example, as a manager) is a serious breach of this policy and may lead to formal discipline.

All recruitment and job selection decisions at the Royal Australian Regiment Foundation will be based on merit – the skills and abilities of the candidate as measured against the inherent requirements of the position – regardless of personal characteristics.

It is unacceptable and may be against the law to ask job candidates questions, or to in any other way seek information, about their personal characteristics, unless this can be shown to be directly relevant to a genuine requirement of the position.

The Royal Australian Regiment Foundation strongly encourages any staff member who believes they have been discriminated against, bullied, sexually harassed or victimised to take appropriate action by speaking with the General Manager or a member of the Board of Directors.

Staff who do not feel safe or confident to take such action may seek assistance from the any of these persons for advice and support or action their behalf.

If you have a query about this policy or need more information please contact the general Manager at hq@rarfoundation.org.au.

This policy was adopted by the Royal Australian Regiment Foundation on 9 September 2021.