The Foundation was formed at a time when units were unable to procure non-essential items such as trophies and Regimental memorabilia and there was little if any support for serving members of the Regiment and their families when they found themselves in times of hardship due to exigencies of service.

Over its life the Foundation has built up a healthy financial position supported by an investment strategy which aims to grow funds through recruiting new supporters, sponsors and benefactors, and managing accumulated funds to ensure on-going growth.

Since 2014, the Foundation has more actively committed funds to directly support units of the Regiment and produced a more contemporary Constitution to reflect this focus.  The Foundation took these steps to address perceptions of relevance as there was less call for it to provide financial support to individuals and units, as many other sources of support now exist to meet individual and collective needs.

In 2017 the Foundation determined that perceptions of relevance remain an issue and the numbers of actual supporters of the Foundation has steadily declined despite several initiatives.  As a result the Board decided to review the Foundation’s purpose with a focus on where it can most add value to the Regiment and its serving members whilst maintaining the basic tenets of its original objectives.  In reviewing its purpose, the Foundation determined that its principal differentiator from other organisations was its ability to provide direct financial support to units and individuals of the Regiment.  The Foundation resolved that it must provide tangible value to the Regiment and its serving members if it is to remain relevant and useful. 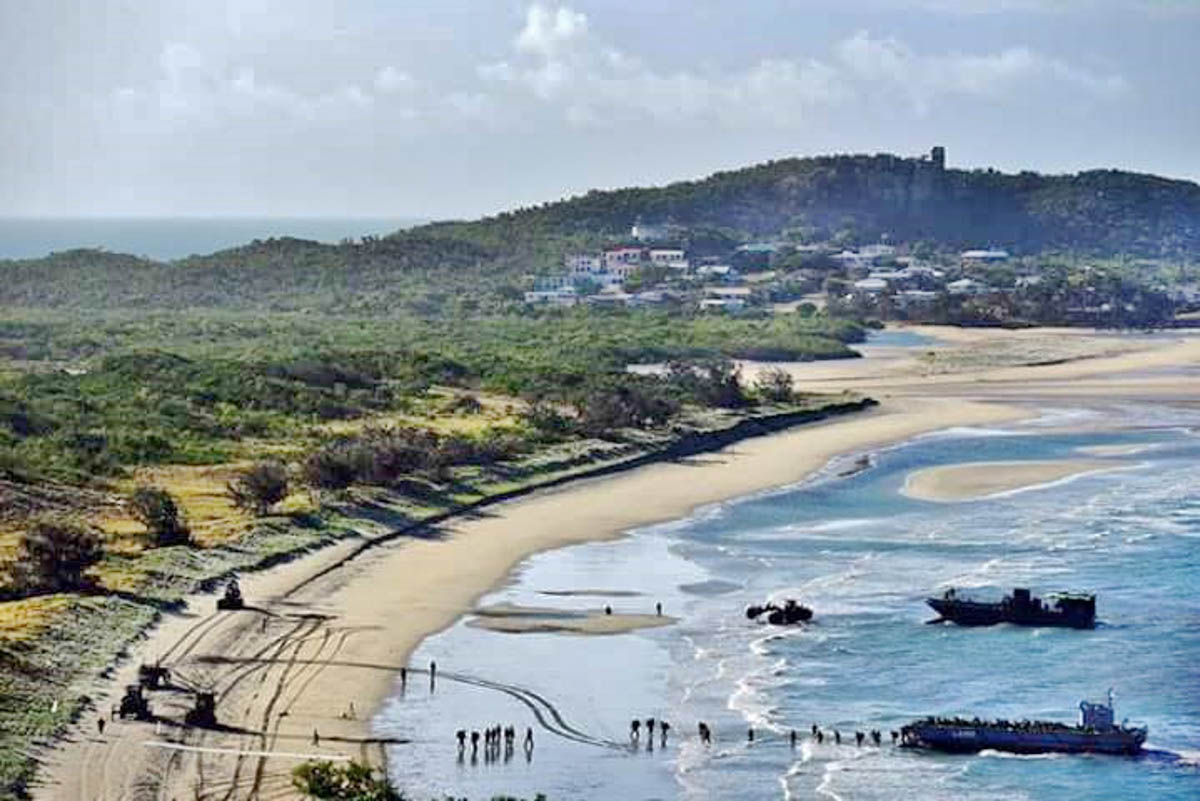 The Foundation will cease the tertiary scholarship scheme in 2018 and also remove the enrolled supporter membership category.  We will focus our activities on demonstrating the value of the Foundation to our stakeholders, building long-term financial sustainability and implementing a new operating model that best supports the Foundation and its activities. 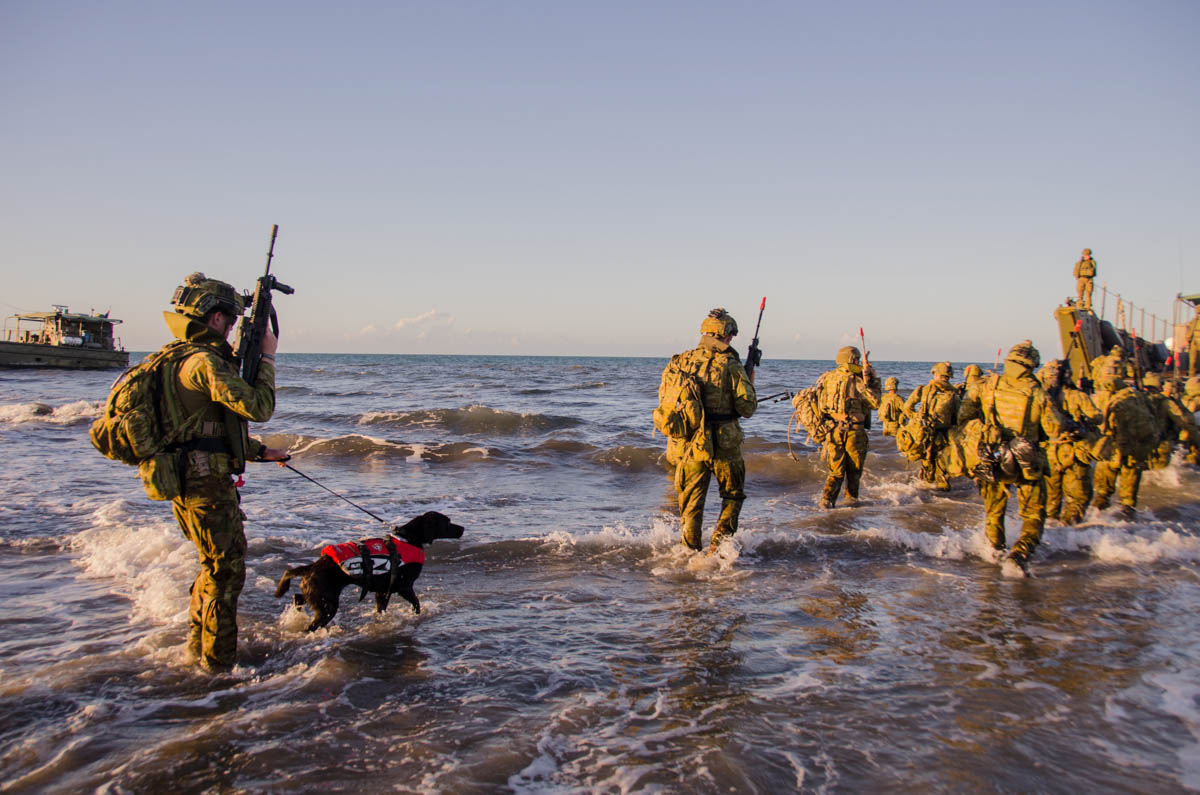 We will focus our ‘brand’ and marketing on life governors, benefactors and corporate supporters.  We will communicate with the Regiment using social media platforms and we will move from a volunteer body to a professionally managed organisation.

By June 2021 the Foundation aims to have demonstrated its relevance by supporting the development of the Regiment, its units and serving members and will have secured sustainable funding sources to enable its financial base to grow.

To do this we need your help to organise, host and support professional development events and activities and to start soldiers on the path to becoming Life Governors.  We in turn will commit to providing each unit with at least $10,000 per annum for use in accordance with the tenets of the Foundation’s constitution and we will fund an annual activity to provide cross pollination of ideas between units.

We will launch our new direction at an event hosted by the Governor of New South Wales on 21 March 2018 where we will actively target philanthropists and corporate entities to become supporters. 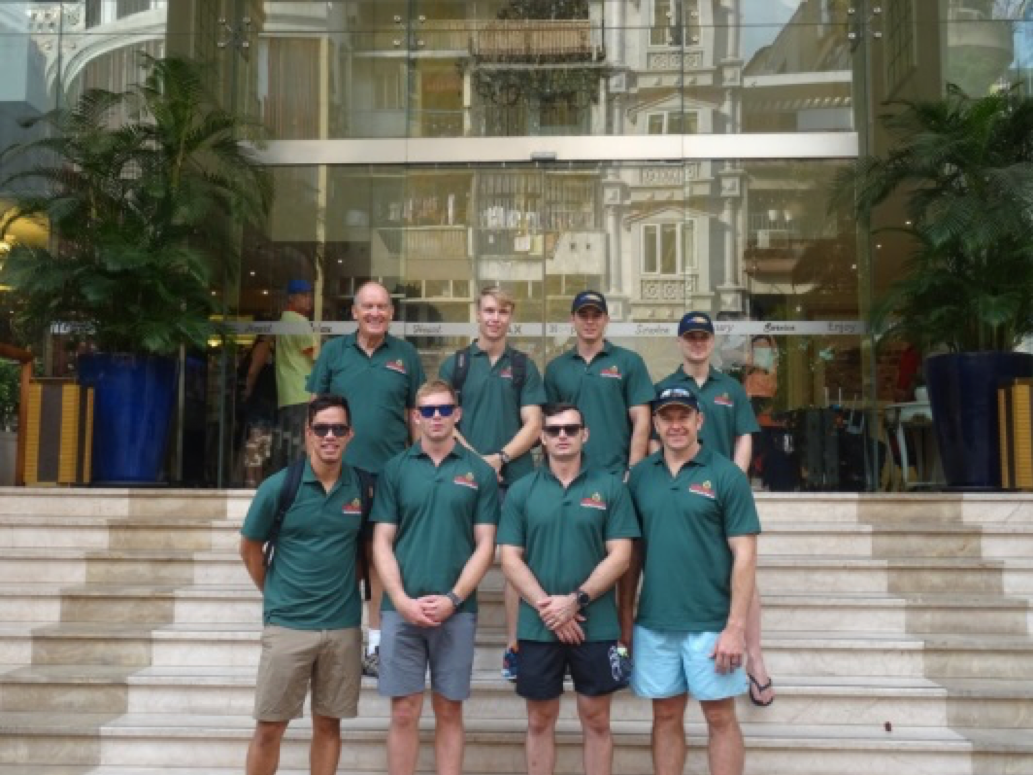