During September 1950, the RAR underwent its baptism of fire when 3 RAR was sent from Japan to become part of a United Nations Force formed to fight against Communist aggression by North Korea and China in the Korean War. From September 1950 to July 1953, the three battalions of the RAR all served on combat operations in Korea with further service in South Korea continuing until March 1956.

In the mid-1960s the implementation of National Service saw the RAR expand from three infantry battalions at the beginning of 1964 to nine infantry battalions and an independent rifle company in 1967. During the period 1964 to 1966, 3 RAR and then 4 RAR carried out combat operations in Malaysia and Borneo to counter Indonesian Confrontation to the formation of Malaysia. From May 1965 to December 1971 all nine battalions of the RAR served in South Vietnam on combat operations in the Vietnam War against Viet Cong guerillas and units of the North Vietnamese Army.

The end of National Service in 1972 led to a dramatic reduction in the size of the Australian Army and in 1973 the nine battalions of the RAR were reduced to six, with the linking of 2/4 RAR, 5/7 RAR and 8/9 RAR. The withdrawal of 6 RAR from Singapore in 1974 meant that for the first time since its inception there were no battalions of the RAR on service overseas, although individual rifle companies from the RAR continued to be deployed to Malaysia to help provide security for the air base at Butterworth. 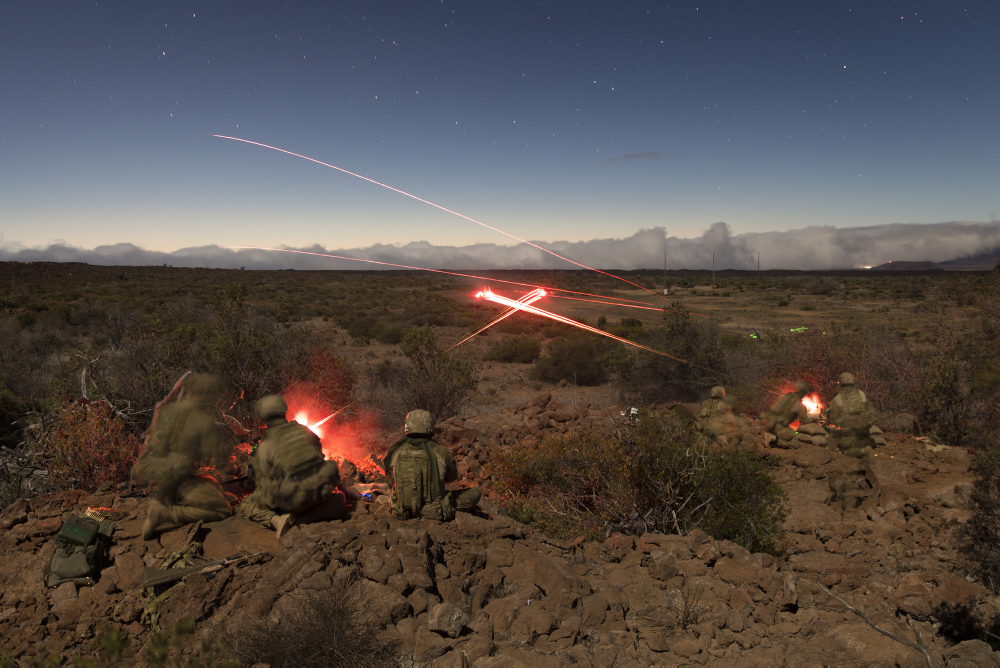 During January to May 1993, 1 RAR carried out peace support operations in Somalia and in May-June 1993 a platoon from 2/4 RAR carried out security tasks during elections in Cambodia. In 1994-1995 two rifle companies from 2/4 RAR and 2 RAR provided security for Australian medical contingents in Rwanda. In February 1995, 2/4 RAR was delinked to again become 2 RAR and 4 RAR.

During 1997, 8/9 RAR was removed from the order of battle and 4 RAR commenced its conversion from an infantry battalion to a commando battalion.

From September 1999 the battalions of the RAR were involved in peace and security operations in East Timor. Since 2003 the battalions of the RAR have been heavily involved in unit and sub-unit deployments on combat, security, peace and military assistance operations in Iraq, Afghanistan, East Timor, and the Solomon Islands. In December 2006, 5/7 RAR was delinked to become 5 RAR and 7 RAR. In October 2007, 8/9 RAR was restored to the order of battle. In June 2009, 4 RAR (Commando) was removed from the RAR and became 2nd Commando Regiment. In 2011 the parachute role was removed from 3 RAR and the task of being the first designated amphibious infantry battalion was given to 2 RAR.

In 2013 all of the seven battalions of the RAR are organised and equipped as standard infantry battalions. The battalions are well trained and equipped with many members at all rank levels having had the benefit of combat and/or operational experience from recent overseas deployments.

Since the beginnings of the RAR in 1948 there is no doubt that its members (now in excess of 85,000) have lived up to the regimental motto of Duty First and have served with pride and honour as Australian infantrymen while gaining wide recognition for their courage, reliability and professional skills. 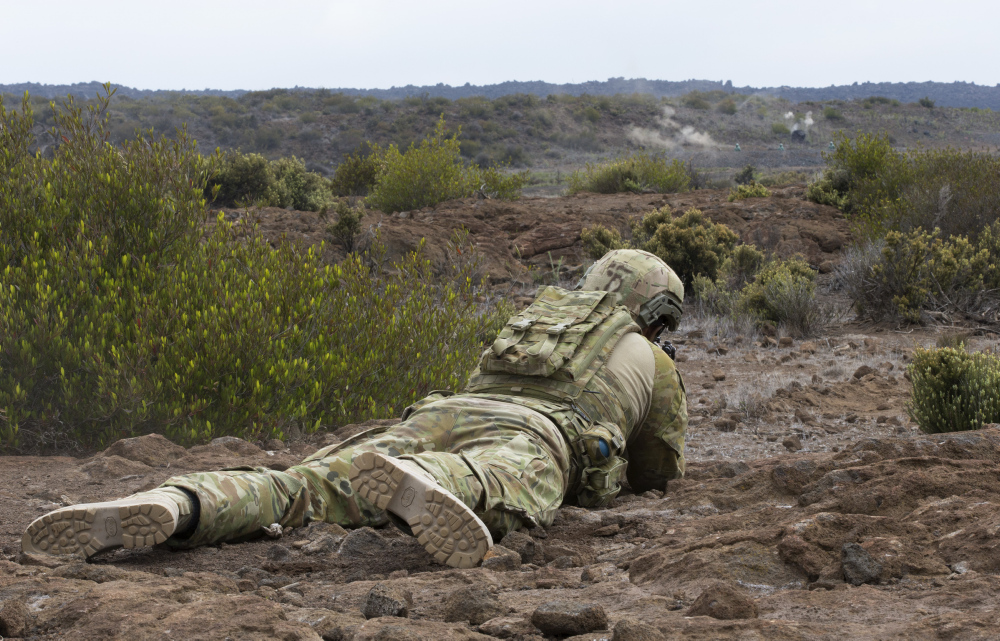