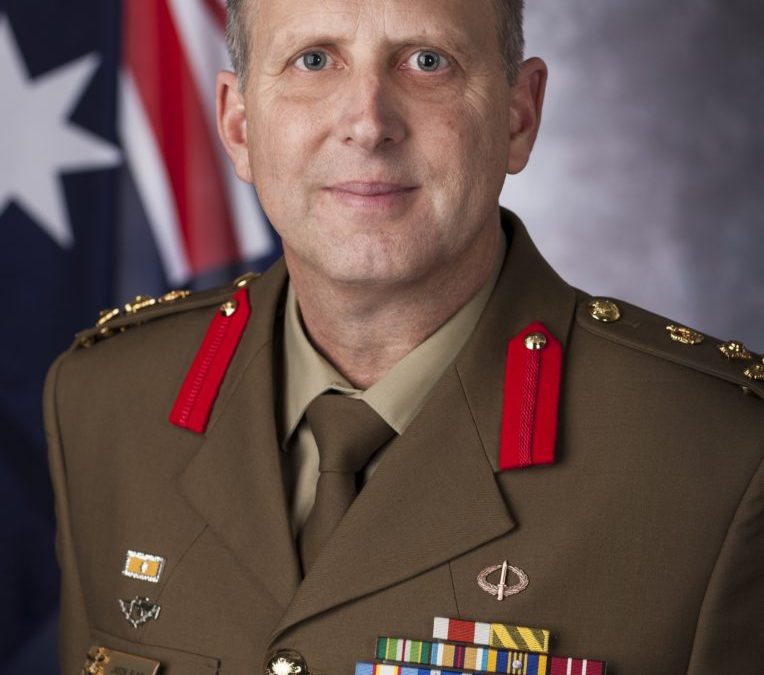 As I write this message commemorating the 70th anniversary of the formation of the Royal Australian Regiment and recognise the men and women who have served the Regiment, and through it the Nation, it is important to acknowledge that members of our Regiment are today serving on operations in places like Afghanistan and Iraq. These men and women, the current custodians of our Regimental values, continue that proud history of service and sacrifice displayed by the thousands of Australians who have worn the Skippy badge in both war and peace. We wish them every success in their mission and that they return home safely.

The history of the Royal Australian Regiment is not just one of remarkable events and actions, represented by the Honours on our Regimental Colours, but is founded on the remarkable people who have served in the Sections, Platoons, Companys and Battalions that make up our Regimental family.  People like Lieutenant Colonel Charlie Green, from Swan Creek in New South Wales, who by the age of 30 had commanded three Infantry Battalions spanning two wars and would be killed while commanding 3 RAR in Korea following the battle at Chong Ju.  People like Corporal ‘Buddy’ Lea, a South Sea Islander born and raised in Rockhampton Queensland, who on the 18th August 1966 would be shot three times while leading his Rifle Section in D Company 6 RAR at the battle of Long Tan in Vietnam. Or people like Warrant Officer Dave Ashley, born in Bradford, England, who enlisted in the Army in 1979 and during his 37 years of service would hold Regimental Sergeant Major appointments at every level, culminating in being appointed RSM of the Army from 2011 to 2015. These are only a few examples of the thousands of soldiers and officers who through their service in the Royal Australian Regiment, be it either long or short, have forged the reputation and respect the Regiment enjoys today.

On the 70th anniversary of the Regiment we pause to remember those who have served and especially those who have lost their lives in their service, be it on the battlefield, in barracks, or during training.  And while we reflect and honour the past, we also look to the future.  A future that promises so much for our Regiment. One where the Battalions have increased firepower, mobility and protection with modern vehicles and equipment.  A future where the men and women who serve in the Regiment continue to be our Army’s experts in dismounted close combat, and a future where young Australians will continue to don the Skippy badge with pride of all it represents, and knowing full well what it may cost.

As the Regimental Colonel, I take this opportunity on behalf of all the men and women who serve in the Royal Australian Regiment to thank those who have paved the path that we walk today.  You have built the reputation that we strive to uphold and demonstrate each day.  A reputation of quiet professionalism, compassion, courage and skill at arms. A reputation founded in both word and deed of always placing ‘Duty First’.