The Foundation supports a number of initiatives that support the growth and development of the Regiments’ junior leaders.

The Hassett Award. Each year The Foundation sponsors 7 organises the Hassett Award for the best junior leader in the Regiment. This competition is between lieutenants, corporals and lance corporals. Each Commanding Officer nominates one individual each year.

Battlefield Tour. The inaugural battlefield tour to Vietnam in March 2018 included the 2017 Hassett Award nominees. The weeklong tour provided an opportunity for them to share their leadership experiences with each other whilst examining a significant part of the Regiment’s history first hand.  This cross pollination of ideas will help to strengthen the current Regiment.

Duke of Gloucester Cup. In 2018 The Foundation provided a small gift for all participants in the DoG Cup. Each participant received a thermal brew mug and A Foundation cap. 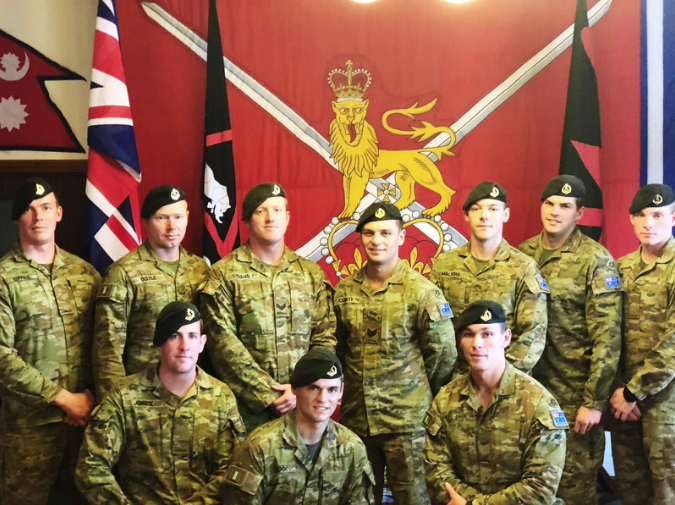