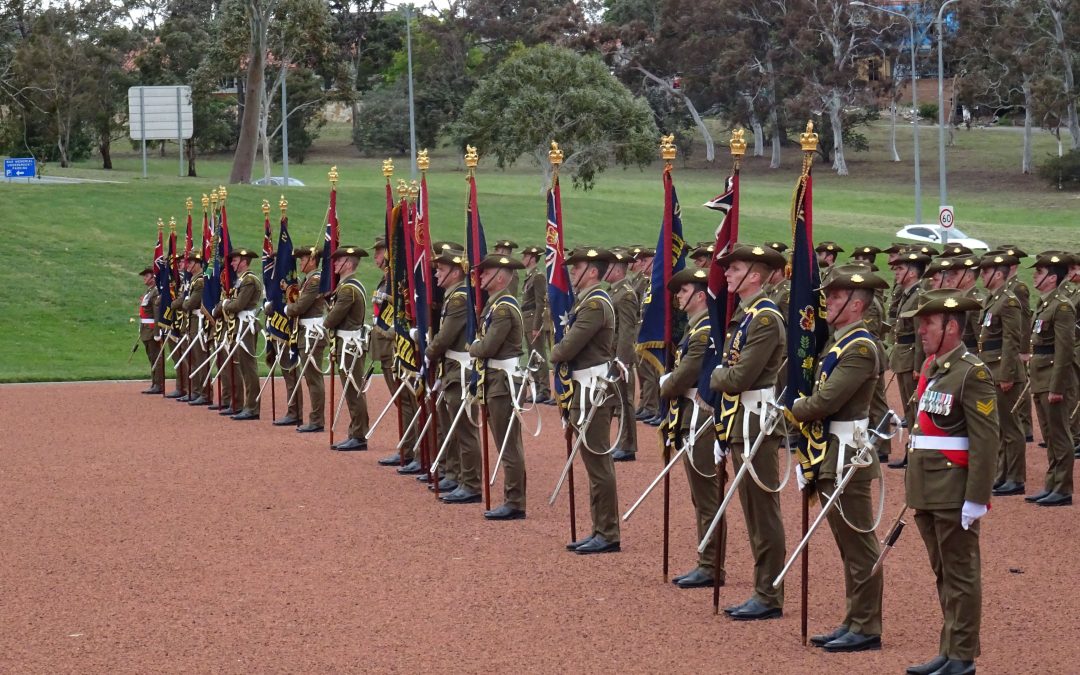 The Royal Australian Regiment will be a focus of activities in Canberra 22-23 Nov 18 to mark the 70th Anniversary of the Regiment. Past and serving members of the regiment, together with supporters of the regiment are invited to a number of events:

Regimental style dinner at the Canberra Institute of Technology restaurant.

Guided tours of the AWM with a Regimental focus.

Primary activity is a parade on the Australian War Memorial (AWM) Parade Ground from 1530hr, involving all the colours of the battalions of the regiment, a guard found from 8/9 RAR and a ‘massed band’ of regimental pipes and drums of 8/9 RAR and the RMC band. Of interest, it is anticipated that all of the battalion colours will have ‘new’ battle honours emblazoned on them.

This will be followed by the Last Post ceremony, where a soldier of the regiment will be remembered.

It will be a great opportunity for former and current serving members of the Regiment, together with family and friends, to celebrate this important milestone and remember the sacrifice of those who have gone before them.